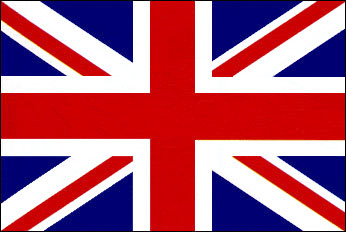 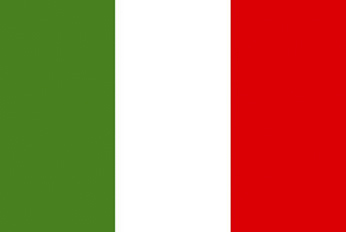 L a Contadina has confirmed its participation in next year's PLMA Amsterdam 2015, a trade show which has become an international reference point for manufacturers. La Contadina will host its own stand in a section dedicated to Italy... We look forward to seeing you on the 19th and 20th May in Amsterdam at the RAI Exhibition Centre.